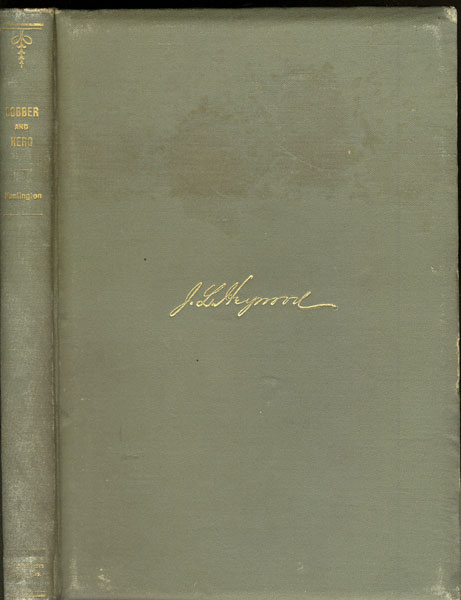 Robber And Hero, The Story Of The Raid On The First National Bank Of Northfield, Minnesota, By The James-Younger Band Of Robbers, In 1876.