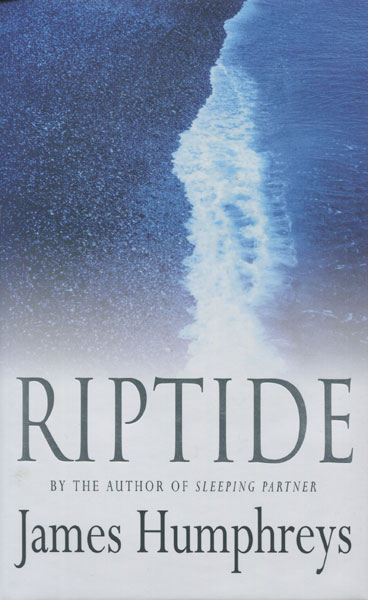 First edition. Fine in dust jacket. In his second novel, PC Sarah Delaney is summoned to a remote Norfolk coastal village -- a village that holds many memories for Sarah --- memories she's tried hard to forget, for it was here that her boyfriend, Tom, had died. Now, PC Delaney is called to the village to investigate a disturbing sight --- the bodies of a man and woman have washed up on shore. By the time she arrives, the riptide has taken their bodies back out to sea. As her investigation is launched, Sarah is forced to confront many ghosts of her past. The time has finally come for Sarah to learn the truth about Tom's tragic death .....

Rouse The Demon
by Carolyn Weston