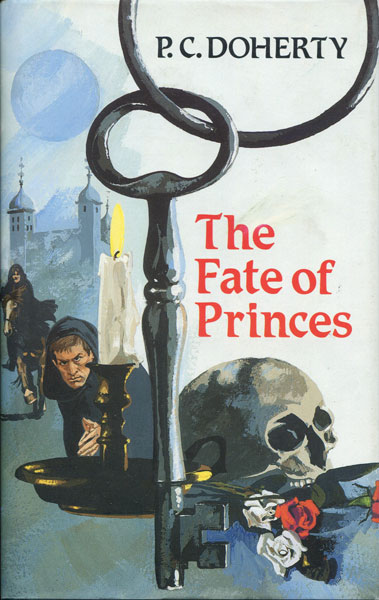 The Fate Of Princes.

First edition. Fine in dust jacket. The mystery of the Prince in the Tower has fascinated historians as much as the personality and intentions of their alleged killer and evil uncle, King Richard III. This novel is seen through the eyes of Francis, Viscount Lovell, whose own disappearance and death also remained a mystery until the beginning of the 18th century. Through Francis we see the shadowy sordid, bloody politics of the late fifteenth century: the plot and counter-plot; the secret whisperings and hidden treachery as political factions fought to control the crown of England. Above all, the novel concentrates on the fate of the two youngsters. What happened to them? Did they die? This novel offers a solution and an original interpretation of documentary and archaeological evidence which forms its fascinating conclusion.

Herring In The Smoke
by L.C. Tyler

The Salvation Of Pisco Gabar And Other Stories.
by Geoffrey. Household