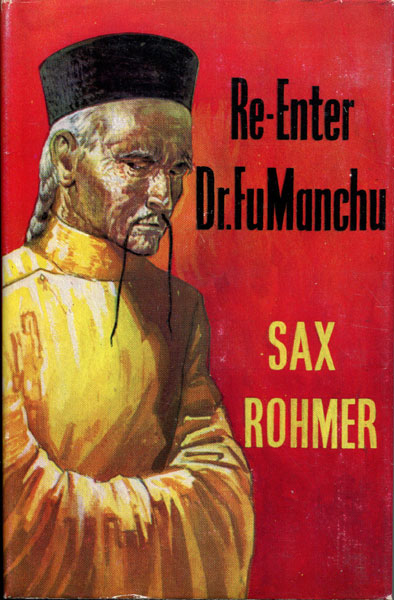 First U. K. edition. Fine, bright copy in a bright, unfaded dust jacket. The 1950s...the USSR is poised to begin the space race by launching the Sputnik satellite, Mao Zedong rules Communist China, and the greatest global fear is of the atomic bomb. Missing for nearly a decade, Fu-Manchu re-emerges in an attempt to wrest control of China from the accursed Communists. An uncommon later title in the series and difficult to find.

The Prisoner.
by Thomas M. Disch