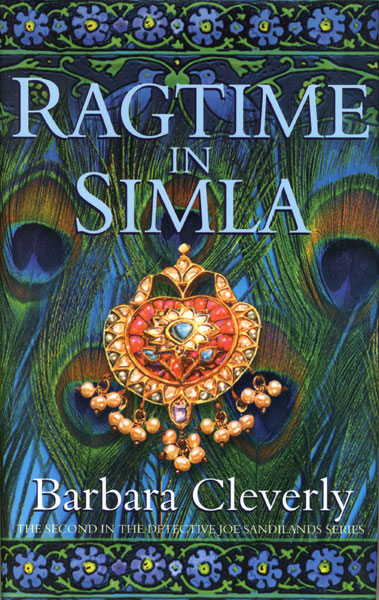 Other works by BARBARA CLEVERLY

First edition. Signed by the author. Fine, unread copy in fine dust jacket. This is the second in the Joe Sandilands series set in the exotic location of India during the 1920's. Sandilands has a personal stake in catching a cunning murderer, as the victim, a noted Russian singer, was struck down just inches away from him as they paused to admire the view from a spot known as Devil's Elbow in Simla, the summer capital of the Raj. As Sandilands investigates, he learns that a nearly identical killing occurred a year earlier at the same spot. Sandilands soon discovers that behind the sparkling facade of Simla lies a trail of murder, vice and blackmail.