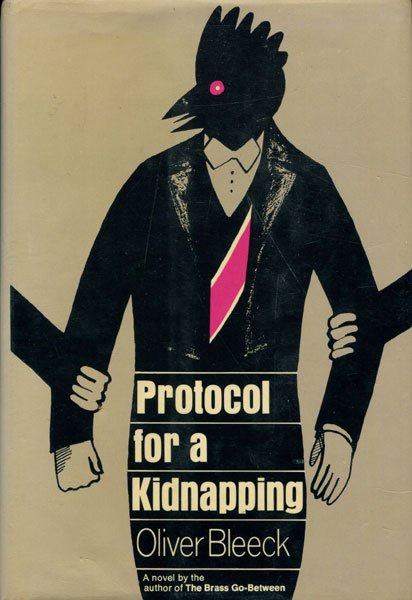 First edition. Former's owner inked name on half title page, words "Review Copy" embossed on top edge of title page, else fine in price-clipped dust jacket with light wear to spine ends and a small old damp stain to top edge of rear panel. Second Philip St. Ives. St. Ives is asked by the United States government to rescue an ambassador who has been kidnapped by Yugoslavian radicals. The diplomat is being held ransom for $1,000,000 plus the release of a Nobel Prize-winning poet. Quickly, St. Ives finds himself involved in an assignment that has him trapped in Eastern Europe.

Full Report, Extracted From The "Times," Of The …
ANONYMOUS