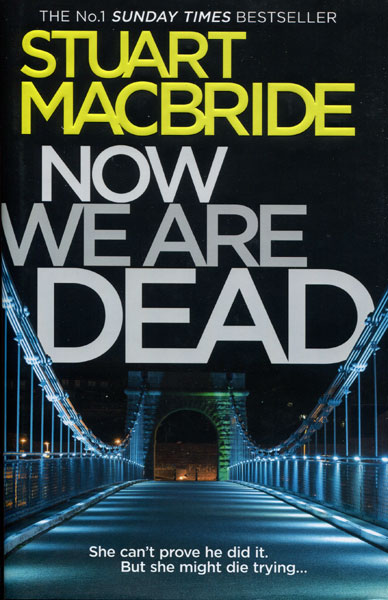 Now We Are Dead

First edition. Signed by the author. As new, unread in fine dust jacket. Detective Chief Inspector Roberta Steel got caught trying to set Jack Wallace up for a crime – that’s why they demoted her and the charges were dropped. Now he’s back on the streets and women are being attacked again. Wallace has to be responsible, but if Detective Sergeant Steel goes anywhere near him, his lawyers will get her thrown off the force for good. The Powers That Be won’t listen to her, not after what happened last time. According to them, she’s got more than enough ongoing cases to keep her busy. Perhaps she could try solving a few instead of harassing an innocent man?

Ragtime In Simla.
by Barbara. Cleverly