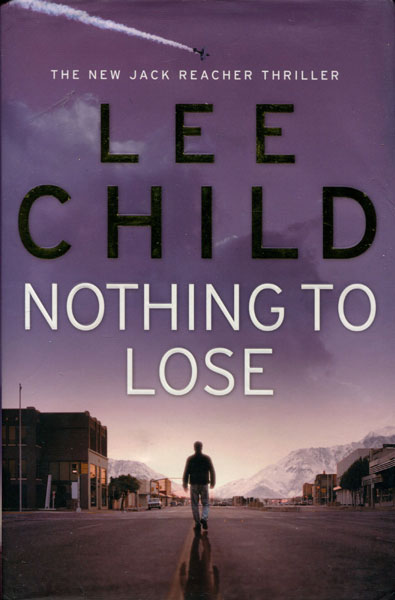 First edition. Signed by the author. Fine in fine dust jacket. The twelfth book in the series. Two small towns in Colorado: Hope and Despair. Between them, twelve miles of empty road. All Jack Reacher wants is a cup of coffee so he begins to walk hoping to catch a ride. What he gets instead are four redneck deputies and a vagrancy charge. They obviously don't know Jack Reacher.

Passing Strange. A Story Of Birth And Burial
RICHARD SALE