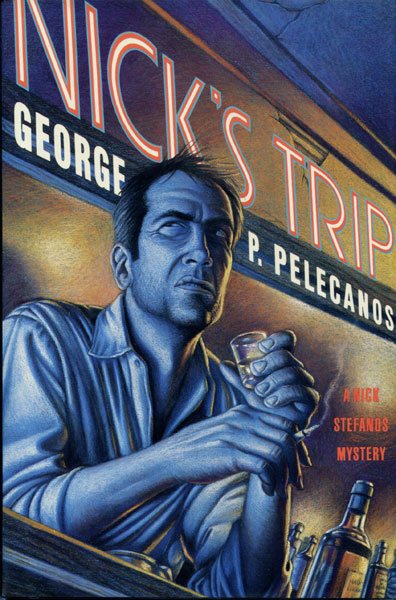 First edition. Author's second book. Fine in dust jacket. Two cases for D.C. Nick Stefanos - Former friend, Billy, stops into Nick Stefanos bar and announces that his wife is missing, as is $200,000 that belongs to a numbers runner. After locating the missing wife, the father of the numbers runner gives Nick a lead that reopens the murder of his reporter friend William Henry, who was killed because he learned too much about a trio of pizza kings. An exceptional copy.

The Scold's Bridle.
by Minette. Walters