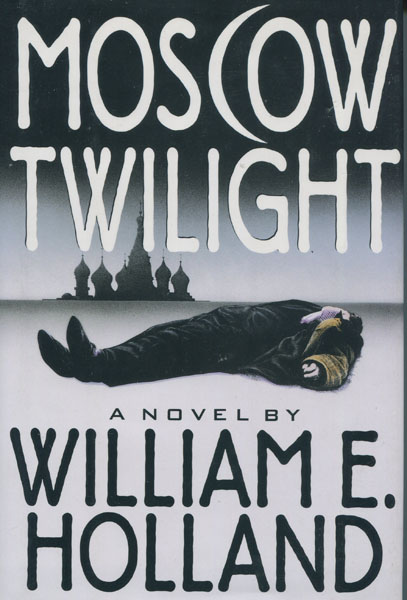 Other works by WILLIAM E. HOLLAND

First edition. Fine in dust jacket. When the CIA station chief from the U. S. embassy is murdered in a Moscow cafe by thugs, a KGB agent teams up with an embassy official to solve the murder despite the opposition of the old spy masters.