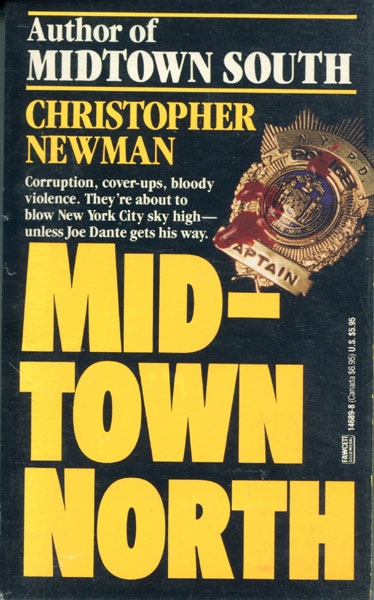 First edition. Near fine in pictorial wrappers. When a hot-shot cop from Internal Affairs is found dead in a Hell's Kitchen alley, Detective Joe Dante investigates. Although the official report says the shooter was a local lowlife, Detective Joe Dante knows that the cops from Internal Affairs have more enemies on the Force than off it. Was this cop murdered by one of his own? Edgar award nominee.

The Voice Of The Seven Sparrows
by Harry Stephen Keeler

We All Killed Grandma.
by Fredric. Brown