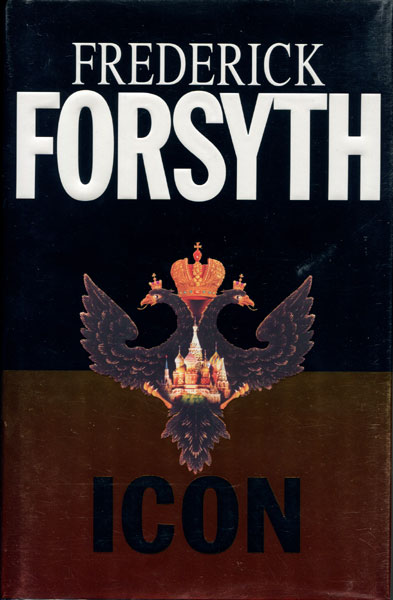 Other works by FREDERICK FORSYTH

First edition. Fine in dust jacket. Russia and it's 1999. The country is in economic collapse and social meltdown of hyper-inflation, chaos, corruption, and crime. But a savior looms on the horizon; someone who can reform the country. However a secret document, stolen from his desk, leaves no doubt that this man is no savior but a new Adolf Hitler. Three men are chosen to return to Russia and terminate this UPF Party member. But with Forsyth the story is much more involved than a simple assassination.

A Season For Violence.
THOMAS B. DEWEY