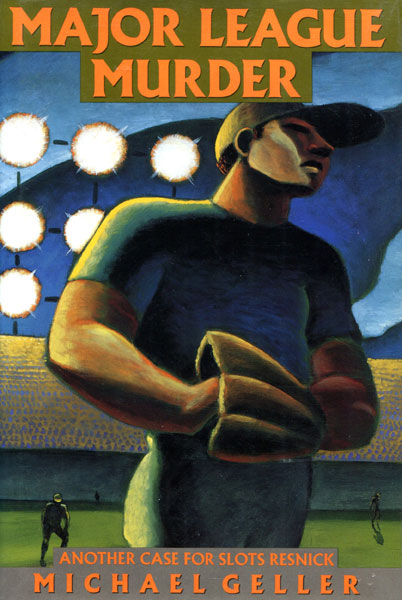 First edition. Fine in dust jacket. Former minor league ballplayer turned PI, Slots Resnick, is asked to clear the name of Jefferson "Nightmare" Davis. Davis had a brilliant career as a pitcher in the majors before he was suspended, accused of doctoring the balls he was throwing. Slots' case turns out to be much more than simply a case of cheating on the ballfield.

The Case Of The Substitute Face
by Erle Stanley Gardner

A Feast Of Carrion.
by Keith. Mccarthy