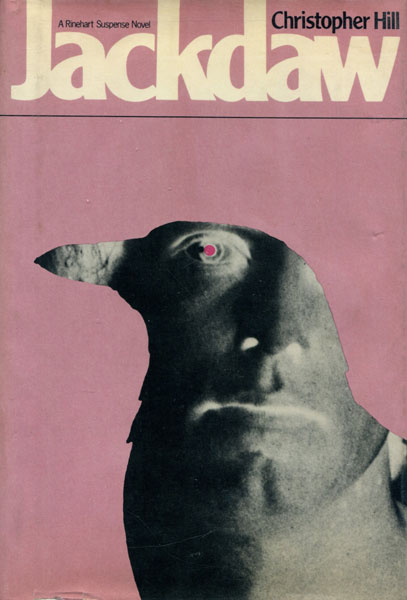 First U.S. edition. Fine in dust jacket. Tony Granger had gone to a French village to try to "unblock" his writing when he came upon a mystery that involved a Gothic treasure hunt. Half a century earlier, the mad Empress Carlotta of Mexico died, taking with her to the grave the secret of the missing Aztec treasure she had supposedly looted in her youth. The villagers whispered that the Empress had given a few very valuable pieces to a local girl, Angele Thibaud. But, with Angele's death, the jewels remained missing. And after the mysterious murder of Angele's sister in the very house where Tony was now staying, the whereabouts of the jewels still remained a mystery! The villagers were treating Tony strangely, and when a car nearly ran him down, Tony decided to investigate.

The Right Madness.
by James. Crumley

Poodle Springs.
by Robert B. And Raymond Chandler. Parker

Protocol For A Kidnapping.
by Oliver. Bleeck