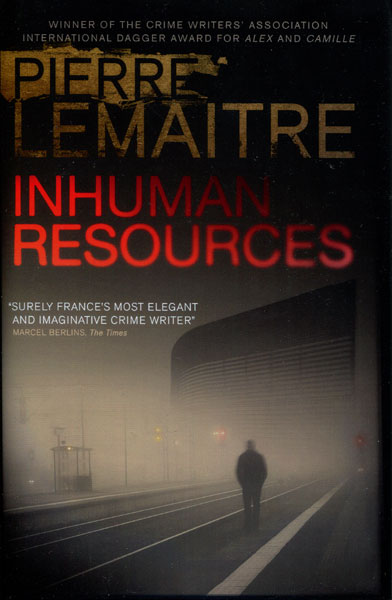 First edition. Limited edition of 100 numbered copies signed by the author. First published in the French language in Paris in 2010. Translated from the French by Sam Gordon. As new, unread copy in dust jacket. Alain Delambre is a 57-year-old former H.R. executive, drained by four years of hopeless unemployment. All he is offered are small, demoralizing jobs. He has reached his very lowest ebb, and can see no way out. When Alain is finally given an interview, he is ready to do anything, borrow money, shame his wife and his daughters and even participate in the ultimate recruitment test: a role-playing game that involves hostage-taking. Alain Delambre commits body and soul in this struggle to regain his dignity. If he suddenly realized that the dice had been loaded against him from the start, his fury would be limitless and what began as a role-play game could quickly become a bloodbath.

About Face.
by Donna. Leon