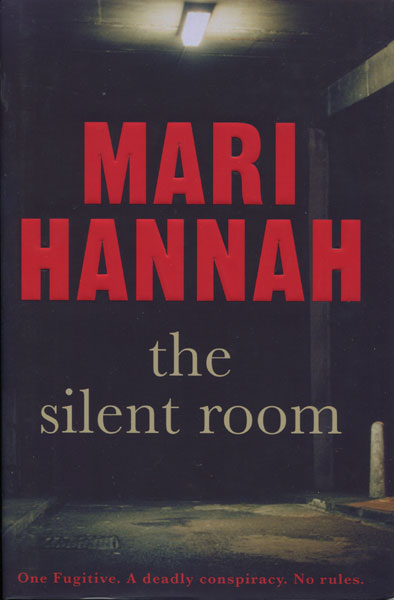 First edition. Signed and dated by the author. Fine in dust jacket. A security van sets off for Durham prison, a disgraced Special Branch officer in the back. It never arrives. On route it is hijacked by armed men and the prisoner is set free. Suspended from duty on suspicion of aiding and abetting the escape of his former boss, Detective Sergeant Matthew Ryan is locked out of the investigation. With a manhunt underway, Ryan is warned to stay away. But when the official investigation falls apart, under surveillance and with his life in danger, he enlists others in his quest to discover the truth. When the trail leads to the suspicious death of a Norwegian national, Ryan uncovers an international conspiracy that has claimed the lives of many.

At The Hands Of Another.
by Arthur. Lyons

"Queen Of The Mob." Original One-Sheet Poster For …
Mccoy, Horace

Send Another Coffin.
by F.G. Presnell