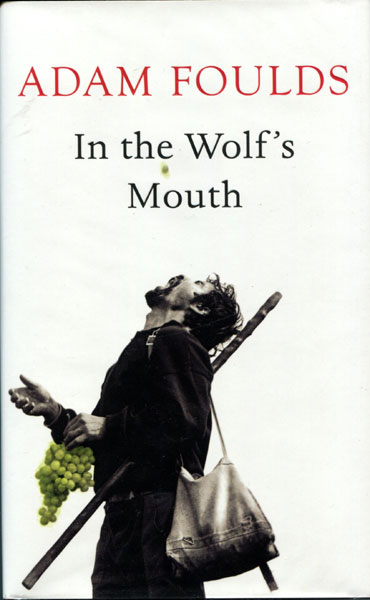 In The Wolf's Mouth

First edition. Signed by the author. Fine in dust jacket. Set in Sicily at the end of World War II we follow the liberation attempts of the allies as they pursue the Germans north towards the Italian mainland. The book follows with the stories of two Sicilians, Angilu, a young shepherd caught up in corruption, and Ciro Albanese, a local Mafioso. A splendid story that makes it clear that the Mafia were there and are still there with the slaughter of war only a temporary distraction.

Rome: The Eagle Of The Twelfth.
by M.C. Scott

The Luneburg Variation.
by Paolo. Maurensig

The Second Angel.
by Philip. Kerr