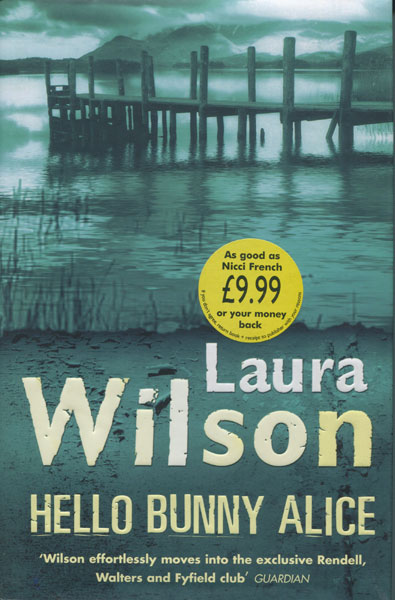 First edition. Signed. Fine in dust jacket. In 1967, Bunny Girl Alice Jones met Lenny Maxted, one half of a brilliant comic duo, and fell deeply in love with him. Their love affair ended when Alice found his body hanging from a beam in a Wiltshire cottage. Seven years after his death, Alice is leading a quiet life in Oxfordshire when Lenny's partner, Jack Flowers, turns up on her doorstep. She hasn't seen him since Lenny's funeral, but her surprise turns into unease when she discovers that he is drinking heavily. At the same time a car containing human remains is pulled out of a Wiltshire lake....

The Burning Soul.
by John. Connolly

The Cauldron.
by Colin. Forbes