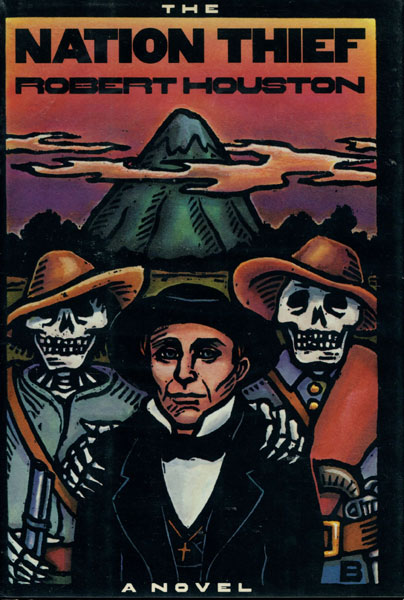 First edition. Signed by the author. Fine in dust jacket. Historical suspense novel based on the 19th century figure of William Walker, a thirty-year-old surgeon, lawyer, newspaper editor and radical reformer who, along with his band of 57 filibusters, attempted to conquer Nicaragua, liberate the Indians, and create a land of perfect democracy. The results were the same as with anyone who tries to tell people what's right or good for them.

A Wolf By The Ears.
by Roy. Lewis

Reading Is Fun! - Poster With "Where The …
by Maurice Sendak

The Brink
by N. J. Crisp

The Beast Must Die.
by Nicholas Blake