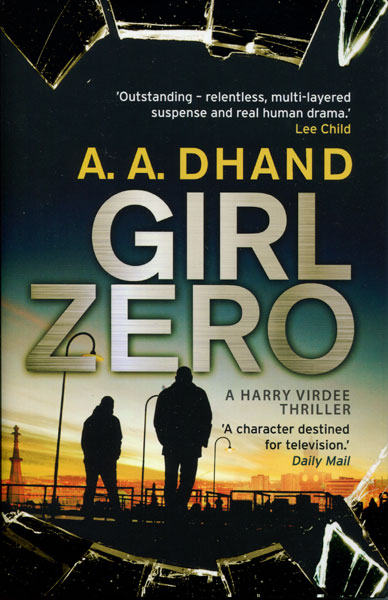 First edition. Signed by the author. As new, unread copy in dust jacket.There are some surprises that no one should ever have to experience like standing over the body of your murdered niece. For Detective Inspector Harry Virdee, a man close to the edge, it feels like the beginning of the end. His boss may be telling him he’s too close to work the case, but this isn’t something that Harry can just let lie and he has tell his brother, Ron, the terrible news. There is no predicting how he will react. Impulsive, dangerous and well connected, Ron will act first and think later. Harry may have a murderer to find but if he isn't careful, he may also have a murder to prevent.