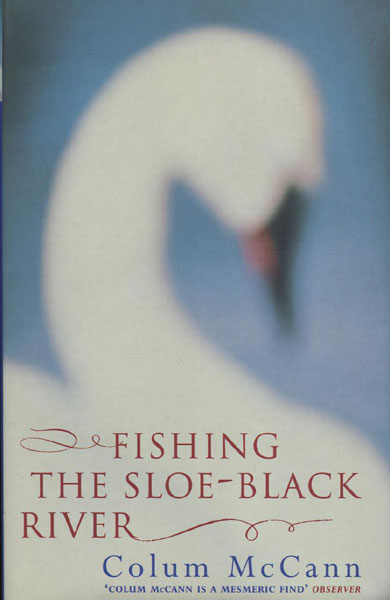 First edition. 8vo. Fine in dust jacket. A collection of twelve short stories set in Ireland and America, and encompassing the lives of a startling range of cultures and characters. "Sisters," spans 30 years in the life of a bitter woman who says, "My promiscuity was my autograph," while her anorexic sister became a nun. The moving "A Word in Edgewise" captures a lifetime with poignant detail and delicate timing. "Through The Field" is the story in which a teenage murderer reveals his sole fear. In "Cathal's Lake," the souls of war victims from Northern Ireland are reborn as swans on a quiet rural waterway. In "Around the Bend and Back Again," not only the tragedy of a fragile girl but also the crucial tension between employment and environmentalism in an Irish town is pondered. A wonderful collection.