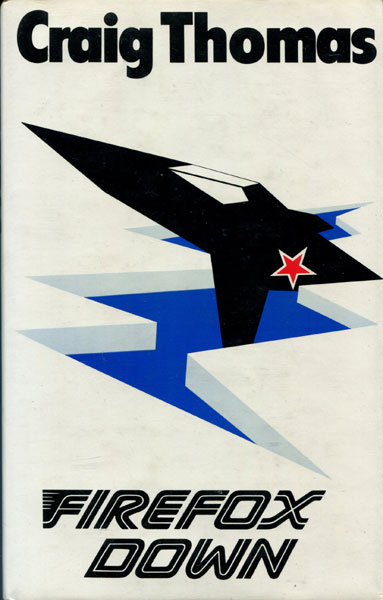 First edition. Fine in dust jacket. After a hair-raising landing, the hijacked Firefox, Russia's most advanced and deadly aircraft, lies entombed in a frozen lake 20 miles from the Norwegian frontier. Its pilot, Mitchell Gant, is running for his life from the tracker dogs and helicopter patrols of the KGB border guard. As international tension mounts, East and West wage a desperate behind-the-scenes battle - a frantic race to recover the Firefox!

The Murderer Who Wanted More.
by Baynard. Kendrick

Show Me A Hero.
by Ted. Allbeury