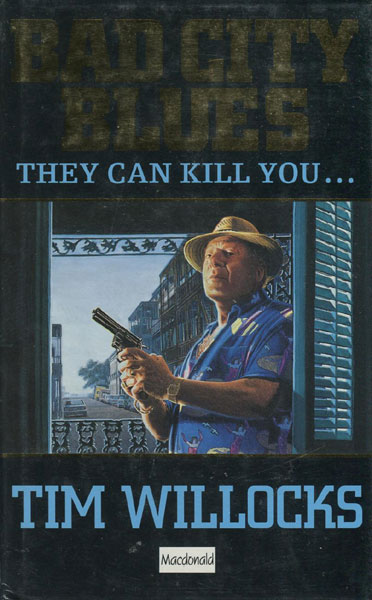 First edition. Author's first book. Signed. Fine in dust jacket. Cicero and Luther Grimes are brothers ... one spends his time in South America training death squads and dealing drugs; the other is a doctor who treats drug addicts. After years of not talking to one another, the two brothers are brought together by Callie Carter, a former hooker and current addict, who is on the run with a case filled with cash ... money stolen from her television Evangelist husband's bank. Callie's criminal friends, along with Clarence Jefferson, a tough, corrupt cop, want their share of the bank robbery loot, and they believe that Grimes knows the whereabouts of the vast sum of money ... which means real trouble for Grimes!

The Thirty-First Bullfinch.
by Helen. Reilly