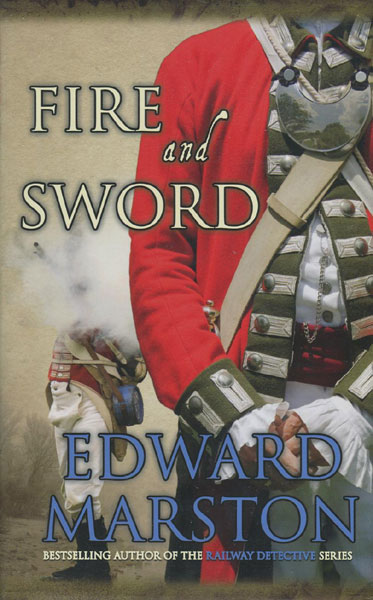 First edition. Signed by the author. Fine in fine dust jacket. Returning to camp from a dangerous solo mission behind enemy lines, career soldier Daniel Rawson finds himself stranded on foot, with French soldiers in fierce pursuit. A kind farmer helps Daniel hide in his barn, then loans him a carthorse on which to escape. Later, when Daniel goes back to return the horse, he finds the farmhouse and barn have been set ablaze and the farmer nearly dead, apparently at the hands of English soldiers. Back in England, Queen Anne's favor has shifted causing the Duke of Marlborough to resign as Commander-In-Chief. After several cases of arson, Daniel enlists the help of his old friend, Sergeant Henry Welbeck, to investigate. All the while the treacherous and scheming French Commander, the Duc de Vendome, is becoming hell-bent on capturing Daniel.

The Last Days Of The Lacuna Cabal.
by Sean. Dixon

Ten Against Caesar.
by K.R.G. Granger

The Tragedy Of Errors, And Others. With Essays …
by Ellery. Queen