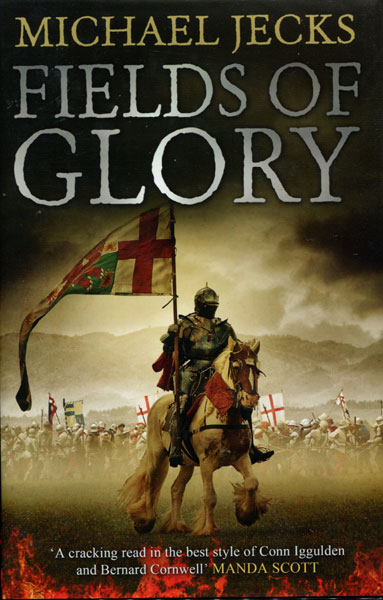 First edition. Signed by the author. Fine in dust jacket. The year is 1346 and King Edward III is determined to pursue his claim to the French throne. Despite all his victories, his army has still not achieved their major breakthrough and he has not managed to bring the French to a decisive battle. Determined to bring France and the French king to their knees, he has planned a daring new attack. England, the little nation with its paltry chivalry so sneered at by the great French army, is launching a fearful assault. One so brutal and devastating that the French king will be forced to come and defend his realm. This is to be total war and no one will be left unchanged by it. The Battle of Crecy will be a decisive turning point in the Hundred Years' War. This is the story of that battle and the men who won it.

The Sky's The Limit. Appears In December7th & …
by Erle Stanley. Gardner

The Case Of The Drowning Duck
by Erle Stanley Gardner