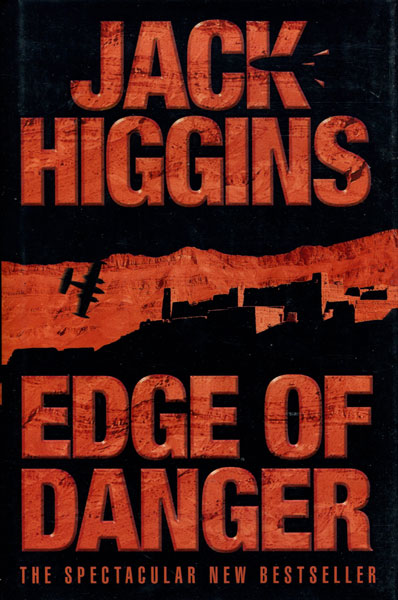 First edition. Fine in dust jacket. While driving drunk in England, a Russian diplomat kills the mother of Paul Rashid, Earl of Loch Dhu, one of the world's wealthiest men. The diplomat is protected by both the Russians and the Americans, between whom he was brokering an oil deal. In retaliation, Rashid orders the assassination of the driver, but when the United States and Russia interfere with his business in the Arabian province of Hazar, he vows to bring death upon both nations. He assembles an elite assassin team to kill the American president, but Sean Dillon, former IRA terrorist and now agent of the British government learns of the plan. Blake Johnson and the Secret service foil the attempt. Blake and Sean with the support of their respective governments intend to bring down the Rashids one person at a time.

The Paris Drop.
by Alan Furst

The Polish Officer.
by Alan. Furst