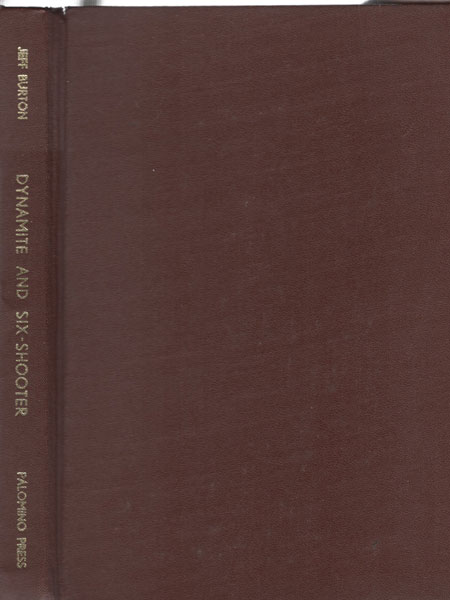 First edition. 8vo. One of the scarce hardcover editions of the title. Signed and dated by the author on the title page. Original brown cloth, titles stamped in gilt on the spine, viii, 221 pp., acknowledgments, frontispiece, illustrated, notes, bibliography. "Black Jack" Ketchum (1863-1901) and his companions were among the boldest outlaws ever to ride the American Southwest, and almost the last of their line. They were on the dodge in Texas, New Mexico, and Arizona for less than four years and their career as bandits lasted for a little more than two years. A fine, bright copy without dust jacket, as issued.

The Flavor Of Texas.
by J. Frank Dobie

Masterson And Roosevelt.
by Jack. Demattos