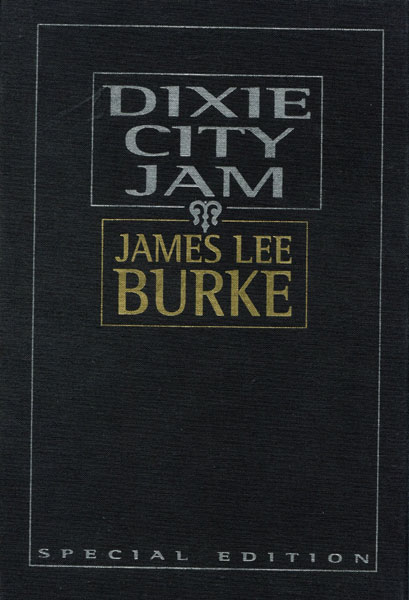 First edition. Limited to 1525 numbered copies, specially bound and signed by the author. This is copy 1093. As new in cloth with gilt stamping on the front cover and spine, and grey endpapers. Cloth slipcase. While in college, Dave Robicheaux was scuba diving when he discovered a sunken Nazi submarine. Years later, Dave finds himself and his family in serious danger because of his knowledge of that watery burial ground ... stalked by icy psychopath Will Buchalter, leader of a Neo Nazi group. Buchalter will stop at nothing to get his hands on the mysterious cargo hidden in that sunken submarine.

"E" Is For Evidence.
by Sue. Grafton