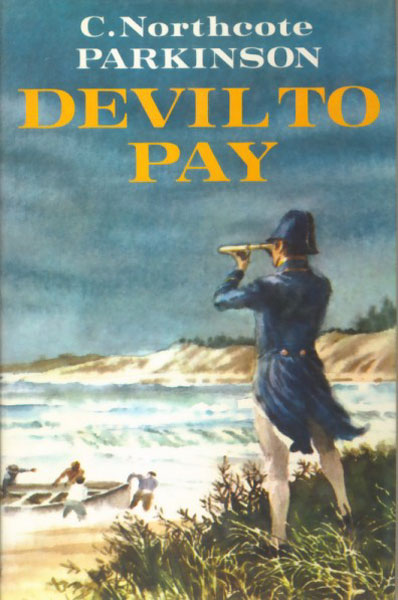 First edition. Fine in dust jacket. When Richard Delancey's tricks against the smugglers of Poole attract the attention of privateers, he is diverted to Biscay and the French coast. But he wasn't expecting to end up as head of a band of desperadoes in the highlands of Spain---playing a dangerous hand far from the sound of the sea.

The Green Windmill. A Spy Story.
by Ian. Mercer