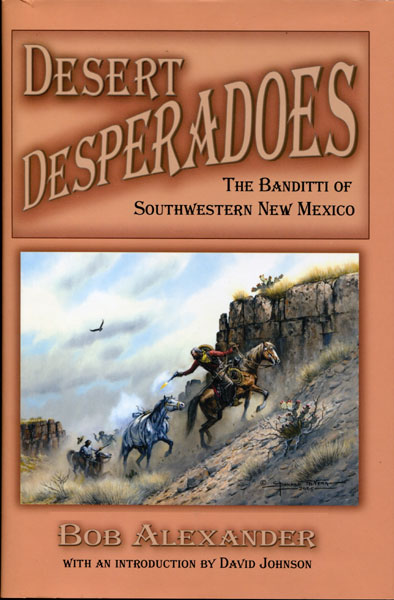 Street Fight In Tombstone. Near The O.K. Corral.
by Michael M. Hickey

A Comprehensive History Of Minnehaha County, South Dakota. …
by Charles A. Smith

Firearms Of The Texas Rangers. From The Frontier …
by Doug Dukes