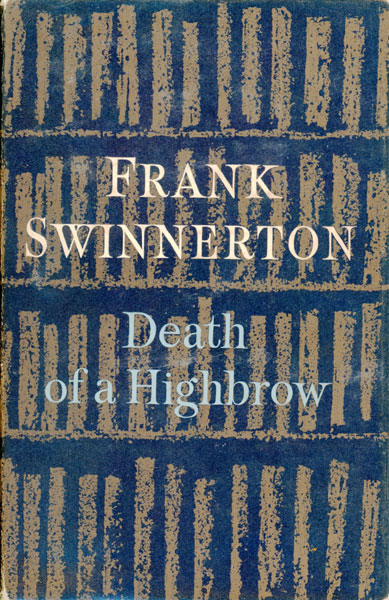 Death Of A Highbrow

First edition. Fine in dust jacket with light wear to the spine ends and corners, a small old water stain to a small portion of the lower rear cover. A mystery set in the publishing world that involves London’s literary avant garde 50 years after they began their struggle to establish themselves. As their paths diverge, friendship gives way to bitter rivalry. At its root lie important moral and literary issues.

The Grass Widow.
by Teri Holbrook

The Facility.
by Simon. Lelic