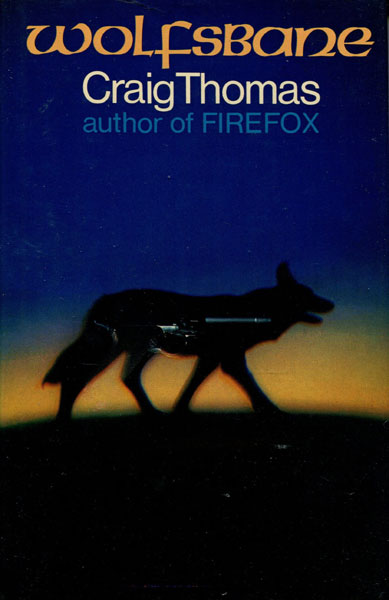 First edition. Author's third book. Fine in dust jacket. A man with an impressive war record remembers all the times he was betrayed during the war while fighting in the underground. He especially remembers one night when a hit-and-run driver almost ran him down with an automobile. Now 19 years after the war he is a successful lawyer in a small town and doesn't think too much about the war. But on a business trip he recognizes a man as the same man who tried to run him down 19 years ago. The man's name is Alfred Dupuy, and still wants to kill him.

Farewell, My Lovely.
by Raymond. Chandler

The Laughing Fox.
by Frank Gruber

The Le Carre Omnibus. Comprising Call For The …
by John. Le Carre

The Nearest Exit.
by Olen. Steinhauer