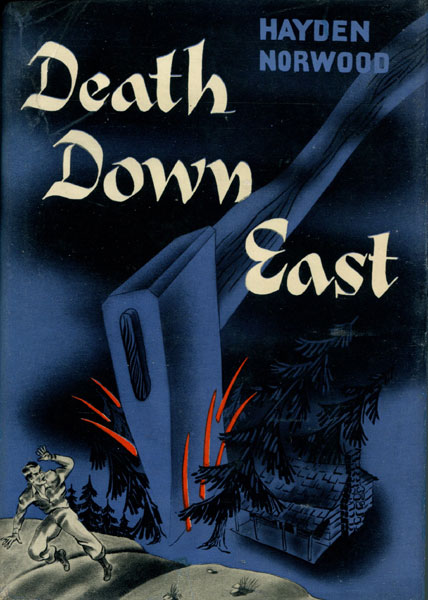 First edition. Author's second of only two mystery novels. Former owner's inked name on front fly leaf else near fine in dust jacket with light professional restoration to head of spine. Set in Maine, the citizens of Hallowdale were not impressed that Macbeth Archer had been appointed deputy by the ailing local sheriff. They were further amused when Macbeth began worrying about a bloody axe found in the woods near the notorious Mrs. Ciccone's house. Nor were they interested by Mac's talk of a dead chicken found near the scene, and his insistence on the coincidence that both the local minister and the town ne'er-do-well were temporarily missing.

The Cochise County Cowboys. Who Were These Men?
JOYCE AROS