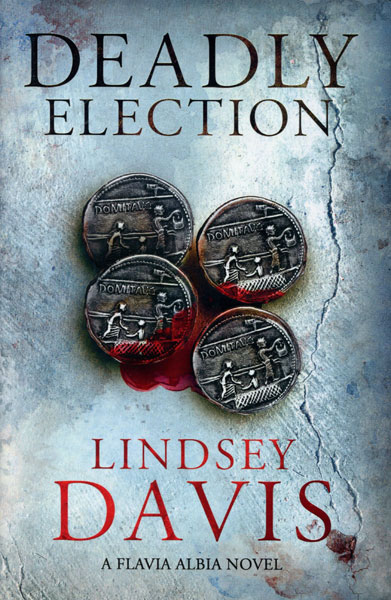 First edition. Signed by the author. Fine in dust jacket. In the blazing July heat of imperial Rome, Flavia Albia inspects a decomposing corpse. The investigation will give her a chance to work with the magistrate, Manlius Faustus, the friend she sadly knows to be the last chaste man in Rome. But he's got other concerns than her anonymous corpse. It's election time and with democracy for sale at Domitian's court, tension has come to a head. Faustus is acting as an agent for a 'good husband and father', whose traditional family values are being called into question. Even more disreputable are his rivals, whom Faustus wants Albia to discredit. As Albia's and Faustus' professional and personal partnership deepens they have to accept that, for others, obsession can turn sour, and become a deadly strain that leads, tragically, to murder.

Games Of Vengeance.
by Victor. O'Reilly