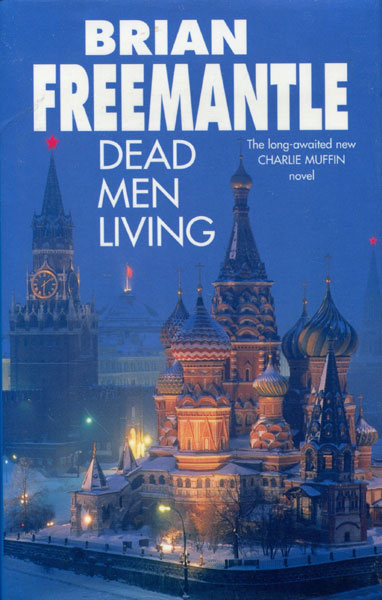 First edition. Fine in dust jacket. Charlie Muffin is holed up in a snappy Moscow apartment with his Russian lover when the bodies of three World War II men are dug out of the ice in Siberia. Two of the bodies were of British servicemen. What were they doing so far from any battle areas?

Conquest. The Chronicles Of The Invaders.
by John And Jennifer Ridyard Connolly