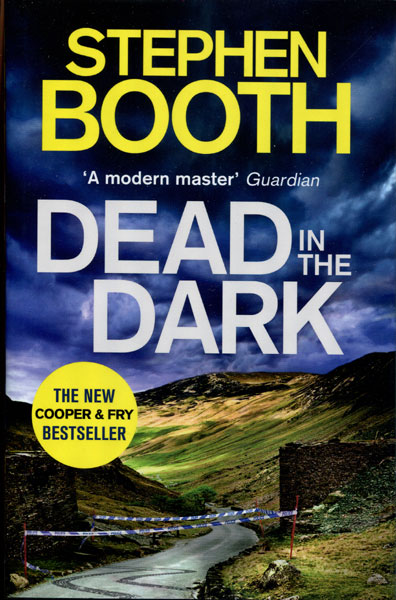 Dead In The Dark

First edition. Signed by the author. As new, unread copy in dust jacket. How do you prove a murder without a body? Ten years ago, Reece Bower was accused of killing his wife, a crime he always denied. Extensive police searches near his home in Bakewell found no trace of her remains, and the case against him was dropped. Now memories of the original investigation have been resurrected for Detective Inspector Ben Cooper because Reece Bower has disappeared and his new wife wants answers. Cooper can't call on the Major Crime Unit and DS Diane Fry for help unless he can prove a murder took place...impossible without a body. As his search moves into the caves and abandoned mines in the isolated depths of Lathkilldale, the question is: who would want revenge for the death of Annette Bower?

The Horseman Of Death
by Anthony. Wynne

A Death In China.
by William D. And Carl Hiaasen. Montalbano