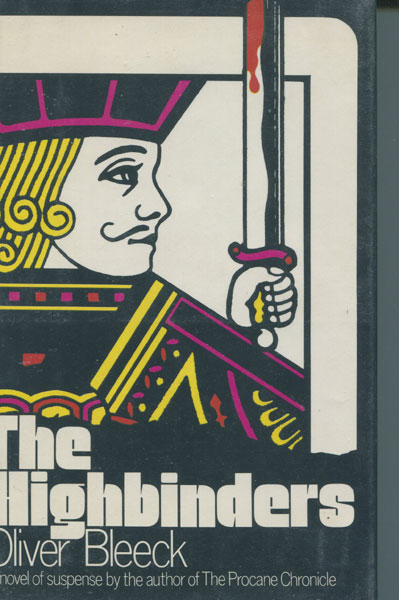 First edition. Inscribed by the author to a collector and signed as both Ross Thomas and Oliver Bleeck. Fine in dust jacket. Philip St. Ives has accepted an offer to recover the Sword of St. Louis which has been stolen, or has it? What follows is a deadly game of murder and deception.