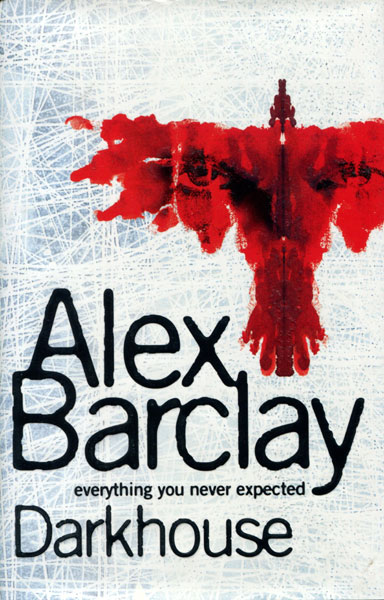 First edition. Author's first book. Fine in fine dust jacket. In 1985 in a North Texas backwater, two teenage boys make a chilling pact that unites them forever in a dark and twisted loyalty. Now one lies dead and the man responsible is going to pay. When a routine investigation ends horribly, Det. Joe Lucchesi takes leave from the NYPD and moves with his wife and son to a quiet village in Ireland. They're happy, safe and about to enter a nightmare more terrifying than the one they left behind. When a young girl disappears, Det. Lucchesi searches to find the truth only to uncover a trail that leads from the other side of the Atlantic and cuts directly to the very heart of his family.