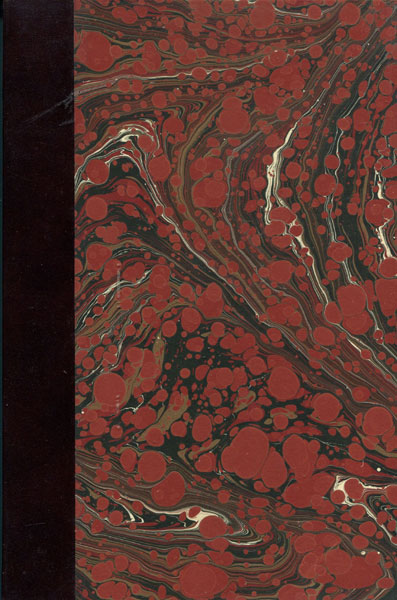 Other works by KEN BRUEN

First edition. Limited to 77 numbered copies signed by the author. With an appreciation by Denise Mina and Michael Johnson. Fine in quarter leather and marbled boards in transparent dust jacket. Jack Taylor brings death and pain to everyone he loves. His only hope of redemption - his surrogate son, Cody - is lying in the hospital in a coma. At least he still has Ridge, his old friend from the Guards, though theirs is an unorthodox relationship. When she tells him that a boy has been crucified in Galway city, he agrees to help her search for the killer Then the sister of the murdered boy is burned to death, and Jack decides he must hunt down the killer, if only to administer his own brand of rough justice.

The Will James Books - A Descriptive Bibliography …
DON FRAZIER