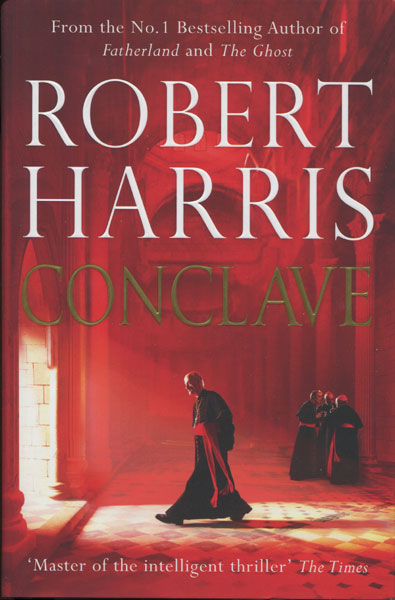 Other works by ROBERT HARRIS

First edition. Signed by the author. Lower fore-corner of rear board lightly bumped else fine in dust jacket. The Pope is dead. Behind the locked doors of the Sistine Chapel, one hundred and eighteen cardinals from all over the globe will cast their votes in the world’s most secretive election. They are holy men. But they have ambition. And they have rivals. Over the next seventy-two hours one of them will become the most powerful spiritual figure on earth.