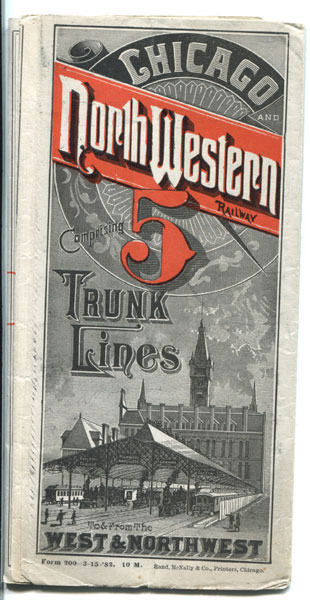 Other works by Chicago And Northwestern Railway

Building A Legacy: The Story Of Srp.

A Guide To Ghost Towns And Mining Camps …
FRANK LOVE