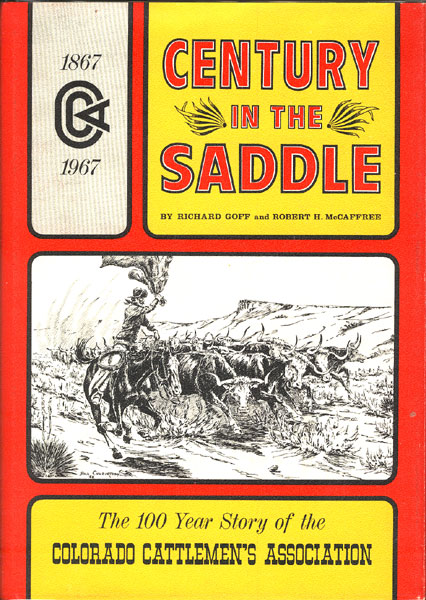 First edition. Cloth, 365pp. Foreword, preface, appendices, acknowledgements, biblio., index. Illus. from photos and facsimiles, and with drawings by Wm. J. Culbertson and with reproduction of drawing by Frederic Remington from Century Magazine. Fine in dust jacket. An in-depth study of the West's first cattle growers' organization ... the 100-year-old Colorado Cattlemen's Association. This is the story from the inside out. Includes the story of the great under-cover operation of the Colorado range detectives and their unrelenting hunt for cattle thieves. It tells the stry of a young range detective whose first accusation was against the first president of the Association. Included are hard facts, documented from the pages of the Association minutes and from old family records never before published. Most of the information has never appeared in print before.

How To Be A Detective. A Complete Text …
by F. H. (An Old Detective Of Twenty-Five Years Experience) Tilloston

Rangers All.
by Jeff. Dykes