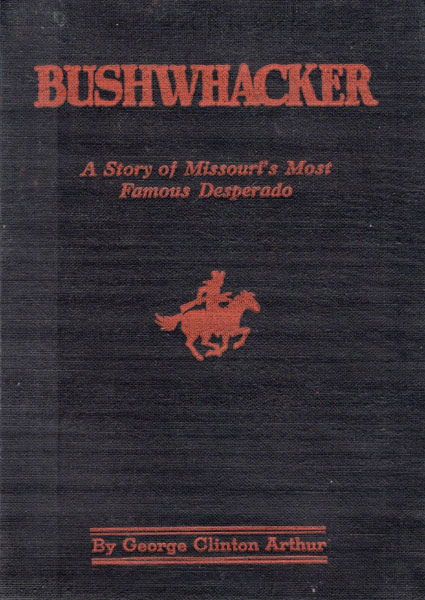 First edition. 16mo. Black cloth, front cover lettering in orange ink, x - 108 [1] pp., frontispiece [drawing of Bill Wilson], preface, illustrated, portraits. A folk hero of the Ozark Mountains, Bill Wilson turned to a life of revenge after some Union officers burned his home to the ground in 1861 and had killed a number of families when they refused to give them their livestock. Many citizens of the day felt he was justified in his murders of many Union soldiers. Adams 150 #3 says, "This is the only book of which I know devoted to this Missouri outlaw, telling of his hardships and daring exploits. Many will disagree with the statement that he was Missouri's greatest outlaw. To most authorities Jesse James is still the greatest. At least he was the best known." An exceptional copy of a rare book.

Hell On The Border; He Hanged Eighty-Eight Men.
by S. W. Harman

The T.B. Walker Collection Of Indian Portraits.
by A.W. Schorger