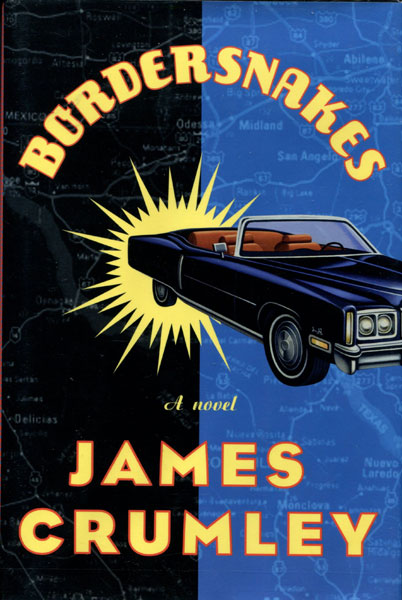 First edition. Signed. Fine in dust jacket. PIs Milo Milodragovitch and C.W. Sughrue team up in this novel. In the hot New Mexico sun, someone shot Sughrue in the gut and left him to die. At the same time, someone took all the money in Milodragovitch's daddy's will and left him with only a two-thousand-dollar Italian silk suit and a Cadillac El Dorado. Now, Sughrue and Milodragovitch have come together in El Paso for a death trip across Texas, for the sole purpose of revenge. For Milodragovitch, it's a matter of finding the banker who absconded with his inheritance. For Sughrue, it's all about confronting the man who set him up for target practice. And for both men, it's a case that revolves around a ranch house in Austin where two people were tortured to death, and a luxurious, cocaine-dusted death trap near the Mexican border.

The Bookseller's Advice.
by Sue Breitner

The Northerners.
Bill And Martin H. Greenberg Pronzini [Edited By]