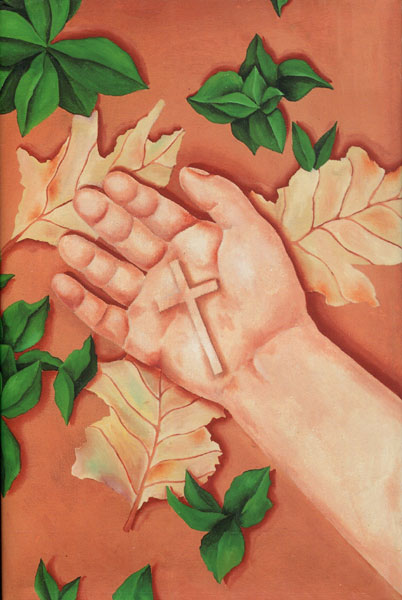 First edition. Limited edition of 300 numbered copies signed by the author. As new in dust jacket. This is cloth copy 274. Slipcase. Terry McCaleb, head of the FBI until a heart ailment forces him into early retirement, is asked to investigate the death of Gloria Rivers. Although Terry isn't looking for any excitement, he feels compelled to look into her death because the new heart beating in McCaleb's chest is Gloria's! Fast-paced novel! Warner Bros Studios released the film adaptation of Blood Work in August 2002. Academy Award winner Clint Eastwood produced and directed the movie through his Malpaso Productions company. He also stars in the movie as Terry McCaleb.

The Big Book Of Sherlock Holmes Stories
PENZLER, OTTO [EDITED AND WITH AN INTRODUCTION BY]