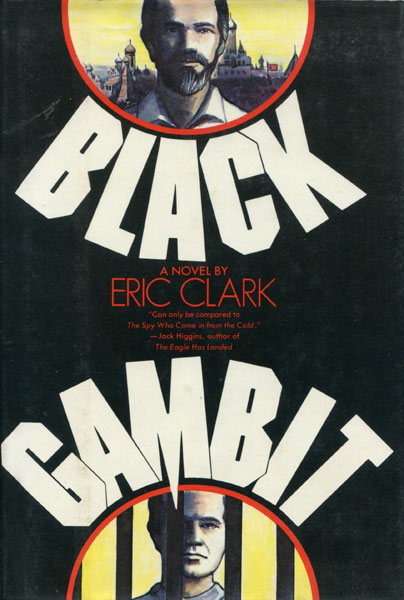 Other works by ERIC CLARK

First U.S. edition. Author's first novel. Fine in dust jacket. Zorin, a Russian dissident under constant surveillance by the KGB, and Parker, an American killer who is doing time in Folsom Prison are both inextricably linked together. The President id desperately trying to weather a scandal ... his Secretary of State's peace mission to the Mideast is being crippled by RussiaAs crackdown on dissidents. Solzhenitsyn has been deported, and others are being jailed in anticipation of the forthcoming presidential visit to Moscow. At this level of foreign policy involvement in daring plots to free dissidents is out of the question. And so, it falls to a n obscure bureaucrat to discreetly plan and execute the identity switch that will deliver Zorin from Russia to sanctuary in Israel and to covertly remove a wanted man from the Soviet state and replace him with another. A great book of suspense!