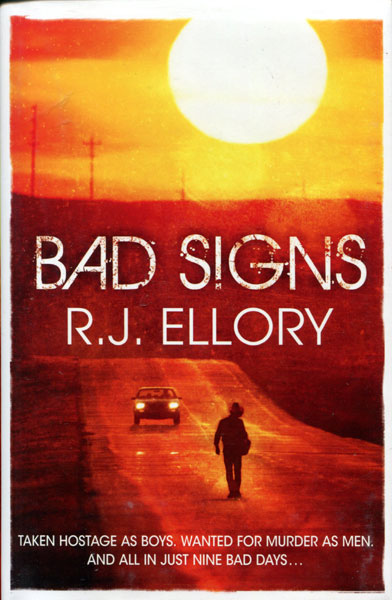 First edition. Signed and dated by the author. Fine in fine dust jacket. Orphaned by an act of senseless violence that took their mother from them, half-brothers Clarence Luckman and Elliott Danziger have been raised in state institutions. Their lives take a sudden turn when they are seized as hostages by a convicted killer en route to death row. Earl Sheridan is a psychopath of the worst kind, but he has the potential to change the boys' lives for ever. As the trio set off on a frenetic escape from the law through California and Texas, the two brothers must come to terms with the ever-growing tide of violence that follows in their wake - something that forces them to make a choice about their lives, and their relationship to one another.

The Case Of The Fugitive Nurse
by Erle Stanley. Gardner

Love Me Not
by M.J. Arlidge