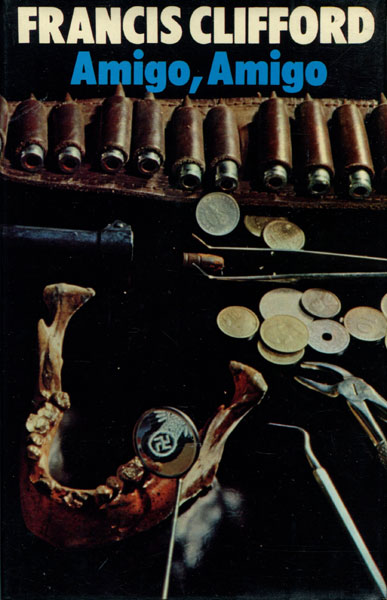 First edition. Fine in dust jacket. A journalist learns of the existence of a Nazi war criminal, who is living in a remote village in the mountains of Guatemala. He is earning a reputation as both a dentist and a quack doctor. The journalist follows the lead and goes to Guatemala where he finds a man bowed by so many years of servitude to guilt. However something changes and the journalist has to put his life in the hands of a man the world has hunted.