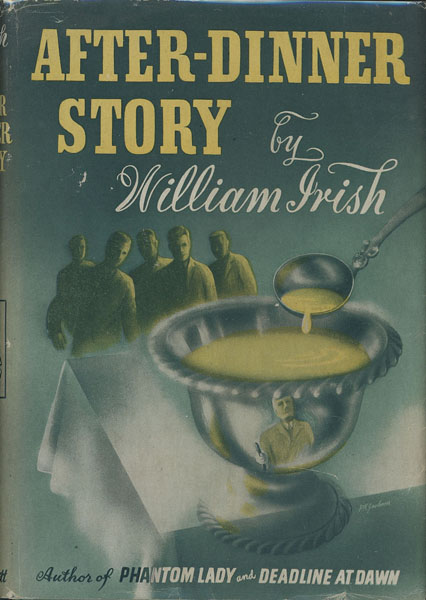 Other works by WILLIAM IRISH

The World Is Not Enough - A Companion.
IAIN JOHNSTONE