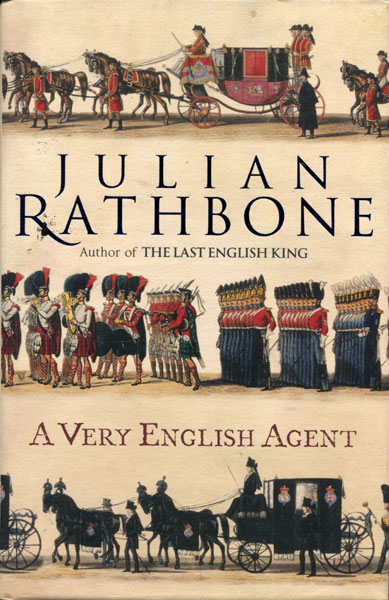 Other works by JULIAN RATHBONE

First edition. Signed by the author. Fine in dust jacket. November 1852 and Charles Boylan attempts to enter the Palace of Westminster with a loaded pistol in his pocket. He says he's owed money by the governmental department he's worked for over many years ----- an adjunct of the Home Office that specializes in subterfuge and espionage. Boylan boasts he's had a hand in England's most important episodes including saving the Queen from assassination at the opening of the Great Exhibit.

Death Is A Tory
KEATS PATRICK